Banking out look from Carney, and Hammond says Treasury is not the 'enemy of Brexit' 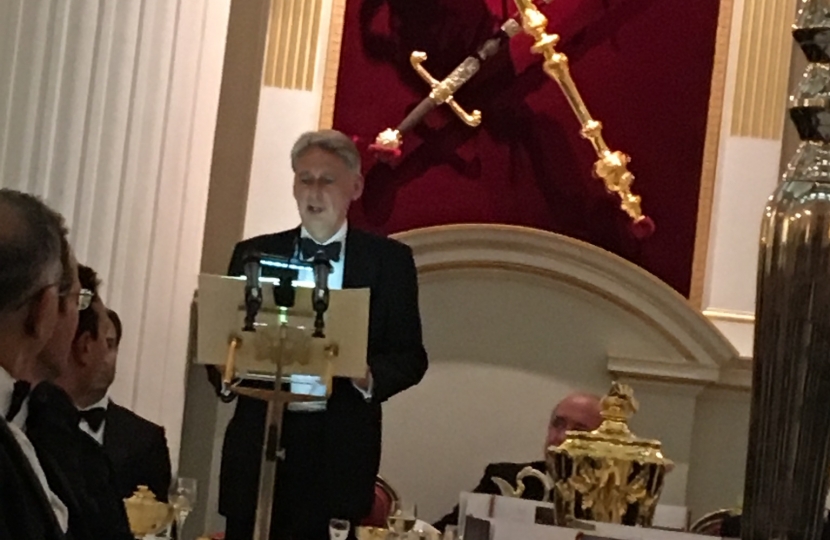 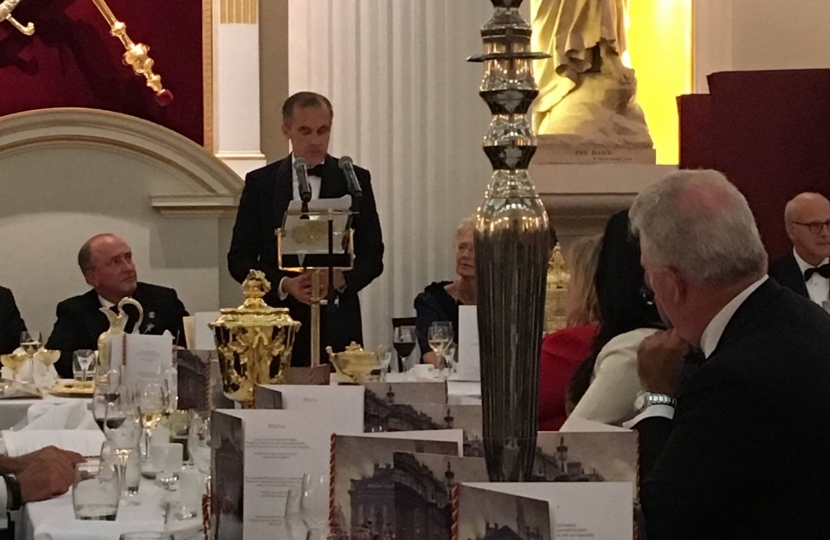 Tonight I had the pleasure of discussing the Chancellor’s outlook on the UK future post Brexit.  Contrary to the impression some have I found him to be very positive.

He explained that the immediate need for to the UK and London's economic success was ‘ensuring we get a good Brexit deal.’

He said the goal was a partnership that recognises that our European neighbours are our most important trading partners, and that Dover to Calais is the busiest trading corridor in Europe.  As the UK leaves the EU, he said the new relationship should "maintain low friction borders and open markets" but  "That does not make the Treasury, on my watch, 'the enemy of Brexit'; rather, it makes it the champion of prosperity for the British people outside the EU, but working and trading closely with it."

This is pleasing to those concerned about losing market access, but perhaps not the oppotmism we enjoy from the trade department. Alongside his comments we also heard more about the importantance of restoring trust in banking from the Lord Mayor, and explaining how financial services benefit the country.

His views for a-  New Economy, New Finance, New Bank.

The Governor explained this will focus on fintech and data.

Explaining “That the economy reorganising into a series of distributed peer-to-peer connections across powerful networks – revolutionising how people consume, work and communicate.
“The nature of commerce is changing. Sales are increasingly taking place on-line and over platforms, rather than on the high street. Intangible capital is now more important than physical capital.8 Data is the new oil.
“We are entering an age when anyone can produce anything anywhere through 3-D printing, where anyone can broadcast their performance globally via YouTube or sell to China whatever the size of their business via Tmall.
“In a hyper-connected, capital-light world, the future may increasingly belong to small and medium-sized firms, with platforms (such as taskrabbit, Amazon, Etsy, Shopify, and SamaHub) giving them direct stakes in local and global markets.”

As a Tech lawyer I welcome the embracing of technology in traditional financial services and look forward to seeing how the UK and global economy will adapt to the changing relationships in Europe and the technology of tomorrow.