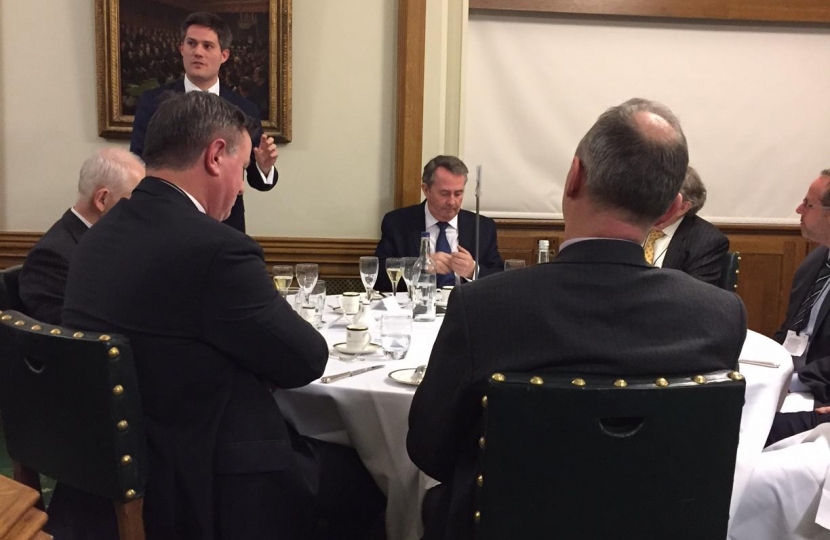 Latest guidance on IP rights in a ‘no deal’ Brexit scenario

The UK Government has published further technical notices to outline how various IP rights will be affected in the event of a no deal Brexit, although the pre-amble to the notices stresses that the Government considers a ‘no deal’ scenario unlikely. The notices cover trade marks and designs (registered and unregistered), copyright, patents and supplementary protection certificates (SPCs).

Overall, the message is one of continuity and business as usual, with the Government seeking to maintain the pre-Brexit status quo.

The Government also explicitly notes that there will be no change in the ability of businesses to obtain UK patents via the European Patent Office (EPO), which is not an EU organisation, and no change to the rights of European patent attorneys based in the UK to continue to represent applicants before the EPO.

The guidance confirms that in the event of no deal, the Government will ensure that all existing registered EU trade marks and registered Community designs will continue to be protected and to be enforceable in the UK by providing equivalent UK-registered rights.

It has also been confirmed that applicants for EU trade marks or Community designs which have not granted at the point of the UK’s exit, will be able to apply for equivalent protections in the UK during a period of nine months, retaining the date of the EU application for priority purposes.  It is important for businesses to note that the Government has stated that applicants with pending applications for EU rights will not be notified and so they will need to monitor the situation carefully and decide themselves whether to refile with the Intellectual Property Office to obtain protection in the UK.

The Government has also confirmed that it will work with the World Intellectual Property Organization (WIPO) and other organisations to provide continued protection in the UK after March 2019 of trade marks and designs filed through the Madrid and Hague systems and which designate the EU.

Unregistered Community design rights are protected across all EU member states including the UK and protect two- and three dimensional aspects such as surface decoration and shape.  These rights are entirely separate from the UK’s own unregistered design right.  The Government has stated that in the event of no deal it will ensure that all unregistered Community designs which exist at the point of exit will continue to be protected and enforceable in the UK for the remaining period of protection of the right.

In addition, the UK will if necessary create a new unregistered design right which mirrors the characteristics of the EU right.  Therefore, designs which are disclosed after the UK exits the EU will also be protected in the UK automatically under the current terms of the unregistered Community design.  It is intended that the new right will be known as the “supplementary unregistered design right”.  The Government has also signalled that provision will be made regarding the status of legal disputes involving unregistered Community designs ongoing before the UK courts.

Generally the EU has a limited role in copyright matters.  The UK and other EU member states are all party to the main international treaties on copyright, including the Berne Convention, which underpin copyright law in all member states and do not depend on the UK’s membership of the EU. However, there is also a body of EU law and related rights that goes beyond the provisions of the international treaties which provide reciprocal protections and benefits between EU member states.  These include: sui generis database rights under the Database Directive (Directive 96/9/EC); the portability of online content under the Portability Regulation (Regulation (EU) 2017/1128); the country-of-origin principle for copyright clearance in satellite broadcasting under the Satellite and Cable Directive (Council Directive 93/83/EEC); and the orphan works exemption under the Orphan Works Directive (Directive 2012/28/EU).

The guidance confirms that the UK’s continued membership of the main international treaties will ensure that the scope of protection in the UK and for UK works abroad will remain largely unchanged.  However, the reciprocal element of cross-border copyright mechanisms will cease to apply to the UK once it leaves the EU.  For example, this will mean that in the event of no deal there will be no obligation for EEA states to provide database rights to UK businesses and UK owners of such rights may find that they are unenforceable in the EEA.  UK owners may wish to consider relying on other forms of protection for their databases (e.g. restrictive licensing agreements).

Institutions that currently use the orphan works exception may also be affected and may need to consider whether they should remove content from their websites or restrict access on a geographical location basis in the EEA.  Other cross-border mechanisms, including portability of online content and the collective management of copyright across the EEA, will also be affected in the event of no deal.

In general, patent law is minimally impacted by EU law; it is affected in just a few areas derived from EU legislation (supported by, or implemented via UK domestic legislation such as the Patents Act 1977). The Government has stated that in the event of a no deal Brexit, the relevant EU legislation (or its domestic implementation) will be retained in UK law, including the provisions relating to SPCs, under the EU Withdrawal Act 2018.  The existing systems will therefore remain in place, operating independently from the EU regime, with all the current conditions and requirements.

The Government has also confirmed that any existing rights and licences in force in the UK will automatically remain in force after March 2019 and no action is required from the right or licence holder.  In addition, the conditions for patenting biotechnological inventions will remain in place and patent examiners will continue to apply the same law when scrutinising patent applications in this area.  Third parties who wish to challenge the validity of a patent will also be able to do so on the same grounds as at present.

The guidance also comments on the implications of a no deal scenario for the Unitary patent and UPC.  Although the UK has ratified the Unified Patent Court Agreement, it is unclear whether the Unitary patent and UPC will commence before the UK leaves the EU.  The current impasse is largely due to a constitutional challenge to the Agreement in Germany, which is delaying ratification.  If the UPC Agreement is never fully ratified, the domestic legislation to bring it into force will never take effect and so there will be no changes for UK and EU businesses when the UK exits the EU.

On the other hand, if the UPC Agreement is ratified by Germany and the UPC does come into force, numerous questions remain unresolved, including whether it will be possible for the UK to remain within the new system, and indeed whether the system will be viable without the UK’s participation as a significant player in the European patent field.

It is important to remember that the Unitary patent system does not replace the European patent system, but merely supplements post-grant validation of a European patent granted by the EPO with a single patent that covers participating states and is enforceable before the Unified Patent Court.  EU member states that will not participate in the system, such as Spain and Poland, would continue to be protected by validation of the European patent in those states.  If outside the UPC system, the UK would join those non-participating EU member states, as well as non-EU EPC states such as Norway and Switzerland, in providing national patents by validation of the granted European patent, in other words, with no change from the existing system.

Finally, the guidance confirms that in the event of no-deal there will be no immediate changes to the UK address for service rules.  Furthermore, legal professional privilege for patent attorneys will remain unaffected as this is not determined by membership of the EU.

However, UK withdrawal is expected to have consequences on the rights of businesses to represent themselves, and on their choice of representatives, in relation to EU trade marks and registered Community designs.