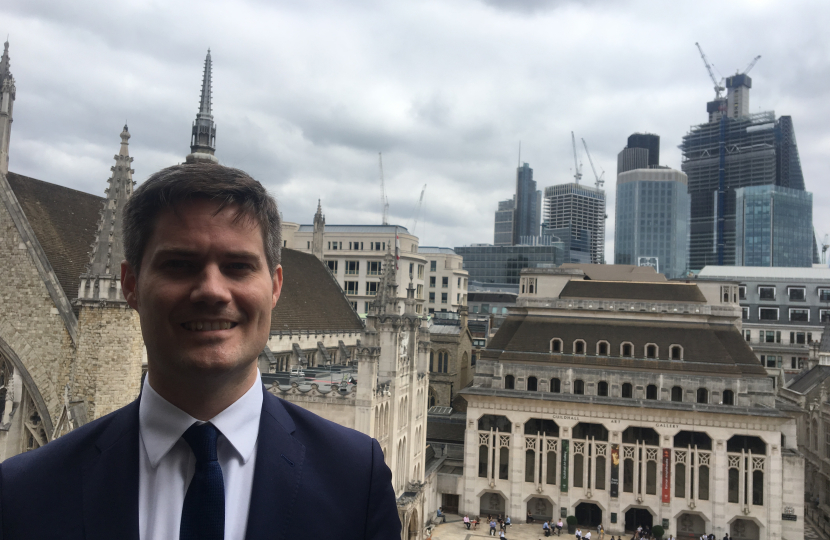 The Guildhall Art Gallery & London’s Roman Amphitheatre will reopen next month with a brand-new exhibition.

Inspired! draws from the art gallery’s permanent collections and will examine ways in which visual artists have taken inspiration from other art forms – poetry, plays, novels, and music.

The exhibition will include paintings, drawings and sculptures which show the variety of inspirations and influences for artists from the 17th to the 19th century, including portraits of writers, actors, composers, and musicians.

The Gallery has also acquired an early example of UK artist David Hepher’s work, called ‘Camberwell Flats by Night’. He is best known for his paintings of buildings, especially tower blocks.

Established in 1886, the Gallery holds works of art dating from 1670 to the present day, including 17th-century portraits, Pre-Raphaelite masterpieces, and an extensive range of paintings documenting London's history.

The remains of London’s Roman Amphitheatre, which dates from AD70, have been preserved and are in the basement of the art gallery. In Roman times it was used for gladiator fights, wild animal hunts and even executions.

Abandoned in mid-4th century, the site lay derelict for hundreds of years. In the 11thcentury, the area was reoccupied and by the 12th century, Guildhall was built next to it.

Keeping our City Safe at Night

Delighted to join officers tonight as part of Operation Reframe - a partnership approach to facilitate the night-time economy (NTE) providing a reassuring high visibility presence, with the goal of making people feel safe in the City of London.