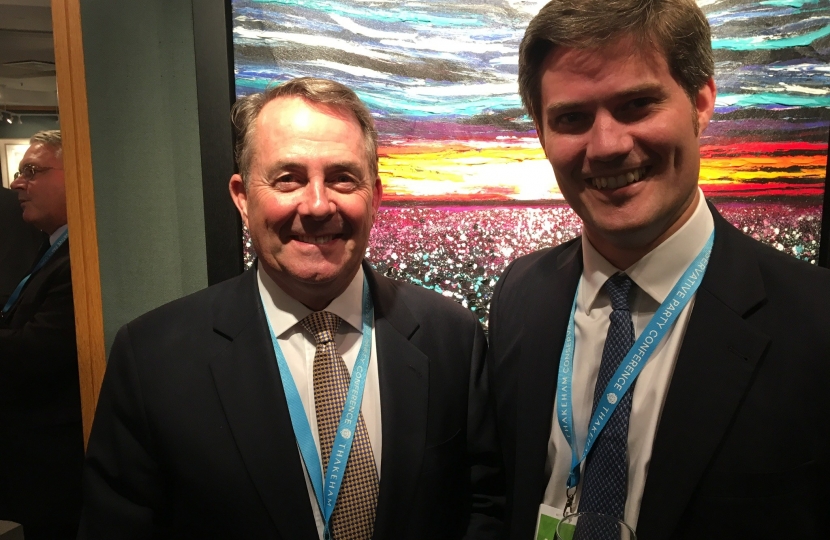 An arrangement which helps boost British trade with the US will continue when the UK leaves the European Union, supporting jobs in both countries.

The agreement will maintain all relevant aspects of the current EU-US MRA when the EU-US agreement ceases to apply to the UK. It helps facilitate goods trade between the two nations and means UK exporters can continue to ensure goods are compliant with technical regulations before they depart the UK, saving businesses time, money and resources. American exporters to the UK benefit in the same way.

Total UK-US trade in sectors covered by the deal is worth up to £12.8 billion, based on recent average trade flows. Of this, the UK exports covered are worth an estimated £8.9 billion- more than a fifth of total UK goods exports to the US. Today’s signing marks a crucial step in the important trading relationship between the UK and America, the world’s largest economy.

The agreement benefits a range of sectors, including pharmaceuticals. Pharmaceuticals account for around £7.7 billion of UK exports to the US - nearly 18% of total UK goods exports to the US. Other industries that will benefit include the tech sector and telecommunications equipment suppliers.

Similar agreements have been signed in recent weeks with Australia and New Zealand, ensuring continuity and safeguarding revenues for British businesses and consumers.

The UK and the US are the strongest of trading partners and this agreement will allow British and American businesses to keep trading as freely as they do today, without additional bureaucracy.

This agreement has been welcomed by techUK, who represent more than 900 companies and around 700,000 employees in the UK tech sector.