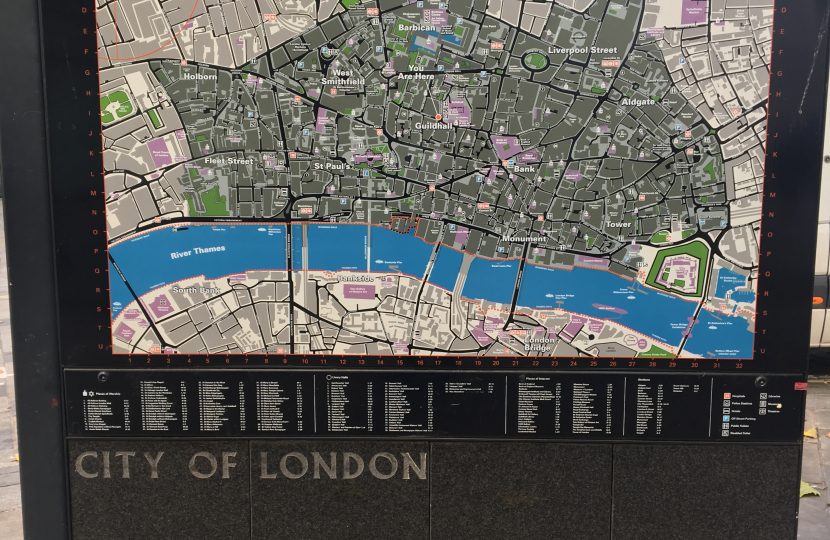 A spectacular free event will transform the City of London’s streets with a huge programme of theatre, games, and performance on Saturday 15 October.

Featuring over 100 performers, the family-friendly highlights include a mass treasure hunt, 16 doors into a ‘maze’ of adventures, three carnival-inspired fairs, and creative street theatre.

It is the first major event planned by the City of London Corporation under its new flagship Destination City programme.

Launched in May, the initiative will transform the Square Mile’s leisure offer, creating a leading destination for UK and international visitors, workers, and residents to enjoy.

The three fairs will open up for discovery at famous City locations including Guildhall and the Museum of London, with festival entertainment for everyone.

A line-up of landmark Square Mile public spaces and iconic sites will feature in the programme, alongside secret hideaways, and subterranean adventures in the historic heart of the capital.

The event will take the public on a thrilling journey of discovery to tell the story of the City through creative theatre.

Inspired by the mythologies and hidden tales of the Square Mile, audiences will be guided through the City’s streets on an array of magical experiences, by a host of historical and fantastical characters conjured up from the past and future.

Produced by BAFTA award-winning arts and heritage charity CONEY alongside some of the UK’s best creative companies, the event will draw on all forms of performance and theatre to bring the City to life.

From circus performers, puppetry and storytelling to large-scale games and participatory dance, the event will run from dawn till dusk, and culminate with a spectacular finale.

City cafes, pubs, bars, and restaurants will host ‘after parties’ so people can continue their evening after the event.