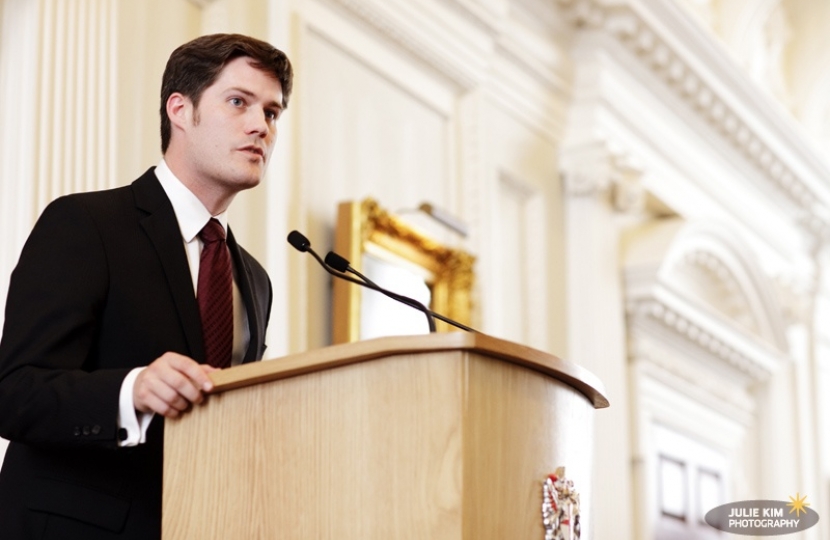 "I have been a small businessman, Barrister & Mediator working across East Anglia, London, and on occasion in the USA and Canada.  My exposure to the problems of businesses and people has only re-enforced my desire to engage in my community:  Whether as a School Governor, a teacher, or as a local councillor. I believe in the ability of us all to improve our community.

“I grew up on the Norfolk Suffolk border near Diss on my family’s small holding farm.  After qualifying as a barrister I lived in Canada and the USA, before returning to the UK to continue my legal practice.  Today I am the London head of Commercial Litigation, Intellectual Property and Alternative Dispute Resolution for a specialist law firm.  I am additionally a Chairman of Police Tribunals, and have heard cases concerning all the Eastern region forces, the Metropolitan Police and MoD.  I am also an accredited Mediator with several providers and organisations; HUNT ADR, ADR Group, Clerksroom, IDRS and the World Intellectual Property Organisation as well as being a Member of the Chartered Institute of Arbitrators.”

James has always been active; as a teenager he ran a market stall on weekends, and after brief stints running a beach bar in Corsica with a friend, and guest presenting on a TV programme, he embarked on a career in law.  James funded his way through University in part by spending four years in the Territorial Army, during which time he spent time with both Infantry and Signals units.  He went on to become an advocate in Courts in England & Wales, Canada and the USA.  Now globally recognised as one of the world’s leading Patent and litigation lawyers, he has been ranked in many professional guides as a leading lawyer, covering intellectual property rights and dispute resolution.  In both 2013 and 2014 he was named the UK’s best litigator, and in 2021 both Global Law Experts and Client Choice named him the best litigator in the UK.  James also found time to co-found a mediation company in Essex before merging it into one of the UK’s largest mediation businesses.

As an international lawyer practicing in North America and Europe for multinationals and innovation industries he has built up experience of the global economy:  In particular in intellectual property which accounts for 80% of the value of most listed businesses.  James believes this experience advising companies on entering the European market helps him understand what drives investment and in turn creates jobs.

In October 2007, James was awarded with the prestigious AIPPI Lawyer Award. AIPPI is the world’s largest Non-Governmental Organisation dedicated to global law reform for industry.  He has won three UK litigator of the Year Awards, and is the author of numerous legal articles and published a book in 2010: ‘Tumbridge's Guide to Legal Qualification: The Common Law World.’

A keen supporter of volunteerism, James has been a pro bono mediator and mentor to secondary school students.  James regularly speaks to students about careers in law and politics in the UK and abroad, and for several years he has was a speaker to the Norfolk LEA initiative to encourage school leavers to attend university. He is also a Governor of the Brentwood School in Essex.