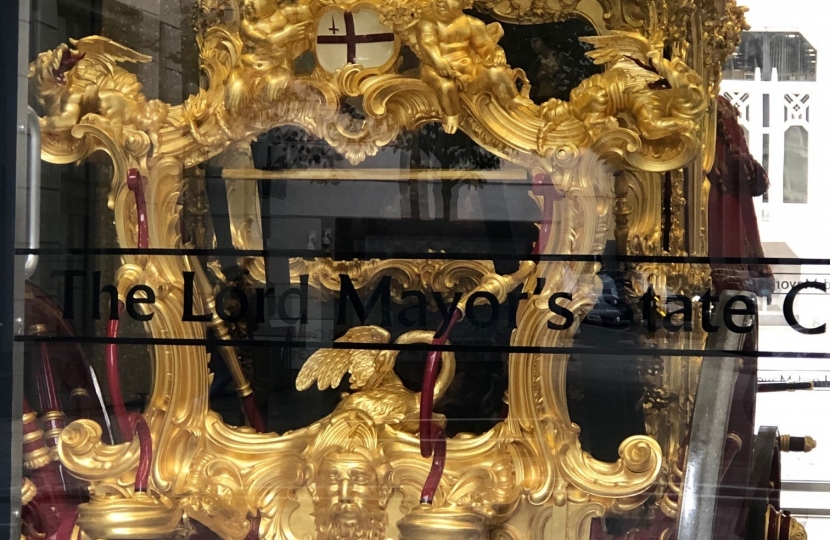 Over 800 years of London history, are on display in the show.

The modern Show is a joyful and diverse civic parade of over 6000 people, with dozens of marching bands, military detachments, carriages, dance troupes, giant contraptions and ceremonial displays. Every year is different and surprising, combining London’s ancient pomp, rowdy patchwork heritage and modern dynamism to create a spectacle unlike anything else in the world.

The show will include Show Zones at Paternoster and Bloomberg providing family entertainment and good food all day. It’s the oldest, the biggest and the best free day out in London.