Brexit, a new Parliament - What might it mean for Intellectual Property? 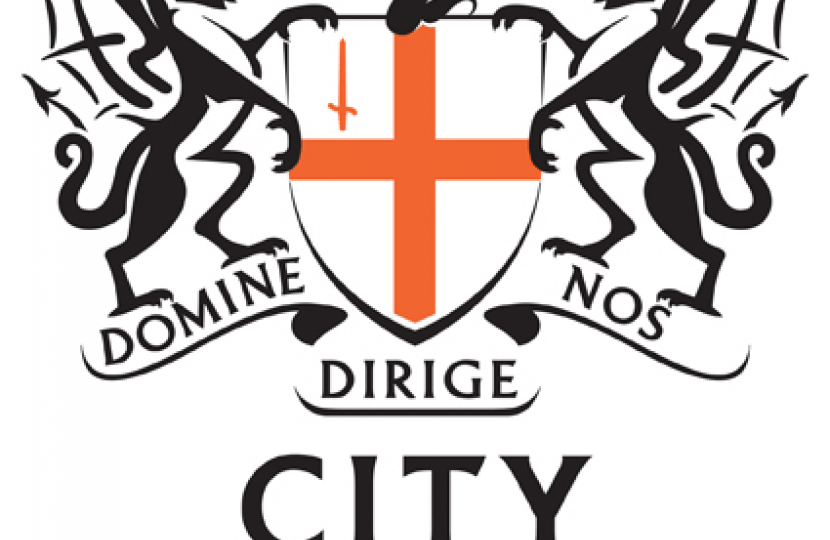 Brexit negotiations have begun following the UK General Election – What does the result mean for Intellectual Property?

June 19th 2017 – The day formal negotiations between the UK and the EU begin regarding the UK’s departure – Brexit.  I offer some observations on the present position of the UK and what we might expect.

The past couple of weeks have been busy:  The UK General Election was called to give a Brexit implementation mandate.  It was expected to see Prime Minister May return to power with an increased parliamentary majority, and the Prime Minister claimed this would help negotiations.  In truth its only link to Brexit was to give the Conservative Party a majority sufficient for ministers to engage on European negotiation, without concern about domestic legislation voting.  Instead it delivered a hung parliament, with a weakened Prime Minister who remains leader only because Brexit looms over us.  – In short it achieved none of the goals or expectations.

In terms of IP, as of June 13th we know that Jo Johnson remains our IP Minister, and that broadly the Government plans remain unchanged.  The issues facing brand owners in terms of trade marks and designs are well understood, and negotiations and discussions are on going with the European Commission.  There was another meeting between the EU Commission and representative bodies like the UK Chartered Institute of Trade Mark Attorneys and International Trade Mark Association to discuss those concerns, on June 13th.  The meeting was considered to be constructive and there is good alignment between the EU position and desires of businesses.  The least disruptive approach would be the UK recognising EU rights, whereby EU Trade Marks and Designs remain valid in the UK after Brexit.  This option remains on the table, though, we still do not know how to solve the enforcement of such rights in the UK.  As a result a conversion of rights from the EU to the UK is the most likely scenario and discussion on how to address this continues.  In terms of Trade Marks and Designs the biggest unknown is the question of the rights of foreign attorneys to file in the UK, and the rights of UK attorneys to file in Europe.  If the EU say UK attorneys have lost their rights then it is likely the UK would change its approach to foreign attorneys filing here.

The Unified Patent Court ratification process will now be re-considered by the UK Government, and it may be a happy coincidence that a challenge before the German Courts is delaying German ratification.  This delay will allow the UK to clarify its post 2019 position.

The UK outlook otherwise remains generally positive economically.  The UK employment figures are at their highest since records began in 1971, and there is a growing cautious optimism on the Brexit negotiations.  This was shown by the speech on June 13th by Jeremy Browne the UK Special Representative to Europe.  He confirmed that the City of London has always evolved to meet new challenges and will continue to do so.  He said that the London and UK economy was not at a peak in June 2016, new products and new jobs will continue to be created, just as older trading patterns will disappear, and that the UK will adapt to the post Brexit regime.  Importantly, Jeremy considered that an acceptable trade deal with the EU is entirely possible and likely for the UK.  He believes that sensible negotiations will commence in the autumn and it was heartening to hear his positive views.  Let us hope we soon see the UK and the EU finding a positive vision of their mutual future post Brexit.

Staying with Brexit we have a new minister in charge of the negotiations.  One of whom is Steve Baker MP, who has indicated a new tone when he said:

“The language of ‘hard’ vs ‘soft’ Brexit is so misleading. We need a good, clean exit which minimises disruption and maximises opportunity. In other words, we need the ‘softest’ exit consistent with actually leaving and controlling laws, money, borders and trade and that means delivering on the white paper so the Department for International Trade can get on with improving UK and global trade.”

Additionally on June 14th, Theresa May signalled she will not compromise over Brexit despite growing demands for a change in approach in the wake of last week's election result.

Philip Hammond's delayed Mansion House speech was delivered over breakfast on Tuesday June 20th 2017, so we now know the government position is to leave the single market and the customs union, though he did take the opportunity to reassure the business community in setting out a vision for Brexit that "Prioritises British jobs and underpins British prosperity.”  Let’s hope they achieve this.

The Queens Speech has now been delivered and we face a 2 year parliament where the Prime Minister hopes her manifesto on Brexit will be backed by the Irish Democratic Unionists and implemented.  The manifesto pledges on Brexit were:

In addition, the Queens Speech has pointed to legislation to promote electric and autonomous cars which could be a great aide to the UK’s leading position of implementing such technology.

We also know there will be a new Data Protection Act, presently it is hard to see why one was needed but no doubt we shall soon discover the reasons.

Just before the Brexit negotiations commenced on June 19th, there was much debate on the UK’s future in regard to the EU Customs Union.  It is now certain that the UK will not be a formal member of that, but will instead focus on a wide ranging free trade agreement with it.  This is key to allowing the UK to independently agree new trade deals with the rest of the world.  That aim was emphasised by the new appointment to the Department for International Trade of Crawford Falconer, the former New Zealand Trade Ambassador to the WTO.  He has called Brexit 'an enormous opportunity' and said Britain was 'like a sleeping giant' waking up after a long sleep.  His role is only needed if the UK is outside the Customs Union and intending an ambitious trade policy, and this is the clearest sign of the UKL’s new outward looking trade policy.

The hung Parliament has already led to a modest list of legislation with many manifesto commitments dropped.  Though many might say that this is a good thing, as a smaller number of well thought out laws are better than overly ambitious passage of laws with less scrutiny.

I will continue to monitor events and provide periodic reports.  Do get in touch if you would like to raise anything with me.