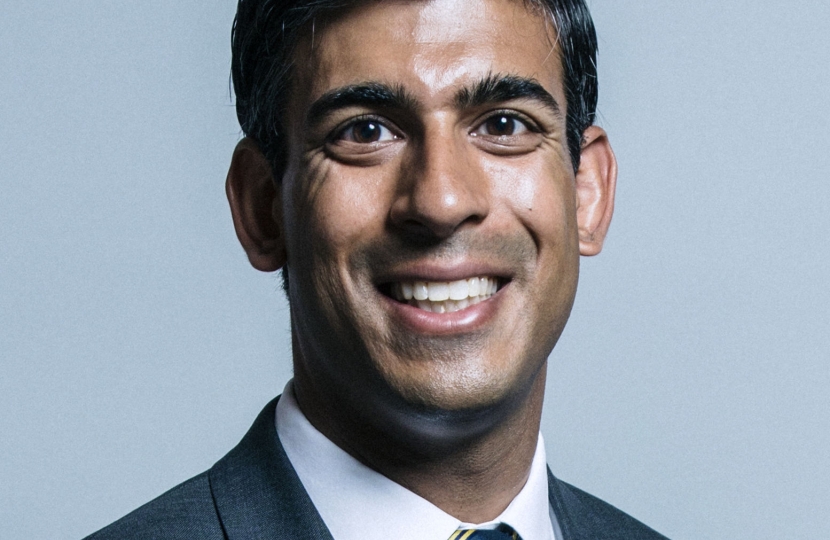 Chancellor Rishi Sunak has presented his Spending Review for the financial year 2021-2022. While Spending Reviews typically cover departmental spending plans for the ensuing 3 to 4 years, in light of the economic uncertainty caused by COVID-19 the Chancellor decided that this review would cover only the coming 12 months.

Sunak argued that the health emergency was not yet over and the economic emergency was only just beginning. The statistics cited by the Chancellor painted a bleak picture – the UK economy is expected to contract by 11.3% this year, and will not return to pre-crisis levels until the end of 2022, government borrowing of £394 billion this year will be the highest ever peacetime amount, and unemployment is forecast to peak next year at 7.6%, affecting directly 2.6 million people. “Long term scarring” will mean that, by 2025, the economy will be around 3% smaller than forecast in the March Budget.

Nonetheless, the Chancellor asserted that the cost of inaction was “far higher” than the cost of action, noting that the Government had provided £280 billion of COVID-support to date, and would spend an additional £55 billion next year to support the recovery. Measures taken by the government had protected lives and livelihoods, he said. However, while this Spending Review would deliver on the peoples’ priorities, a more sustainable fiscal position would need to be reached in the medium term, he argued. Accordingly, public sector pay freezes and a reduction in overseas aid spending were announced alongside infrastructure investment and more money for the NHS.

Of the announcements made by the Chancellor, perhaps of greatest interest to the City of London will be the 4.5% increase in local authority core funding, public sector pay restraint and the increase in the Living Wage, and the creation of a UK Infrastructure Bank. Announcements made in the statement included: