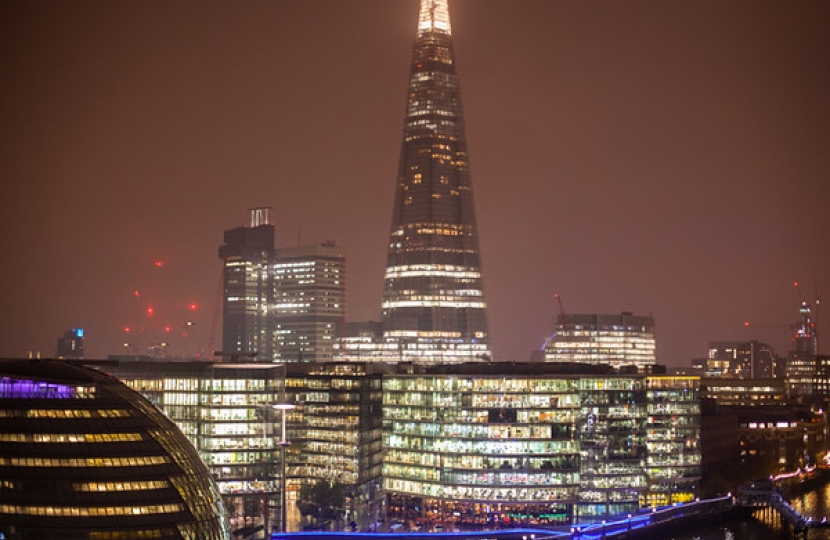 “A PLAN FOR JOBS” – THE CHANCELLOR’S ECONOMIC STATEMENT

Ahead of his appearance at the Dispatch Box earlier this afternoon, the Treasury was keen to emphasise that Rishi Sunak’s heavily trailed economic statement would not resemble the intra-Budget fiscal statements we have come to expect in the past. On this occasion, there were no forecasts from the Office for Budget Responsibility, nor assessments of Government borrowing, but rather a package of measures centred on jobs and intended to stimulate the economy, focusing on skills, green homes and the hospitality sector.

The Chancellor emphasised that the Government does not intend to accept unemployment as an inevitability and that its priority is to protect, support and create jobs. This Plan for Jobs is the second part of a three-phase plan, with the first being the initial support package announced in March and the third being a Budget and Spending Review in the autumn.

•        Sunak confirmed that the furlough scheme would close in October but a new Jobs Retention Bonus would be introduced for those businesses bringing employees back to work from furlough. Employers will receive a £1,000 bonus for furloughed staff brought back to work, and kept in work until January.

•        A new Kickstart Scheme was announced which will directly pay employers to create new jobs for any 16 to 24-year-old at risk of long-term unemployment. For each individual taken on under the scheme, employers could receive a grant of up to £6,500 to cover wages.

•        Separately, the Government will pay employers to create new apprenticeships and pay a bonus to employers hiring apprentices aged over-25.