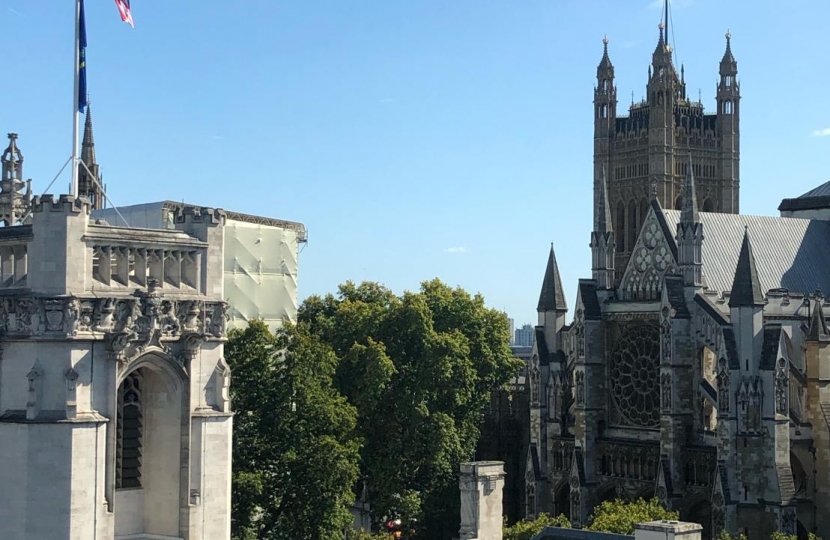 Today we had the first  Queen’s Speech since 2017, it detailed 22 new Bills that will form Prime Minister Boris Johnson’s first legislative programme.

The main theme of the legislative programme is Brexit, and several bills from the last parliamentary session have been saved to continue their progress – the Trade Bill, the Agriculture Bill and the Fisheries Bill – and will be reintroduced. A Financial Services Bill has also been announced to support the UK’s position as an international financial services centre.

My take on the bills of most interest to business are -

The Bill will implement any Withdrawal Agreement which may be agreed between the UK and the EU in domestic law. It will implement a new Protocol on Ireland/Northern Ireland, which does not include the backstop arrangements. It will be designed to protect the rights of EU, EEA and Swiss citizens in UK law and secure a transition period to give businesses time to prepare.

The Bill introduced in the last Session will be re-introduced with some additional provisions.  The Bill will reform UK agriculture policy replacing the current subsidy system by rewarding farmers for the work they do to enhance the environment and produce high quality food in a more sustainable way.

The Bill, another Bill first introduced in the previous parliamentary Session, will provide for the UK to operate as an independent coastal state after Brexit, no longer bound by the Common Fisheries Policy. It will provide powers to licence foreign vessels in UK waters, although they will have no automatic right to access.

The Bill aims to enhance the UK's role in securing positive global change through trade. It will roll over trade agreements the UK is are party to through its membership of the EU, ensuring continuity for businesses. It will protect business and consumers from unfair trade practices or unforeseen surges in imports.

The Bill, which repeats measures outlined in a Bill introduced in the previous Session, will end freedom of movement and introduce a new points-based immigration system from 2021. It will subject EU citizens who arrive after January 2021 to the same immigration controls as non-EU citizens, so that there will be a single global immigration system based on people's skills.

According to the Government, “The Bill will support the UK’s world-leading regulatory standards and ensure the UK remains open to international markets after we leave the EU.” It will simplify the process which allows overseas investment funds to be sold in the UK. It will implement the Basel standards to strengthen the regulation of global banks.

The Bill will maintain the UK's role as a world leader in delivering justice across borders on civil and family justice issues. It will implement international conventions relating to cross-border commercial contracts and family law in domestic legislation.

A White Paper consultation will be issued regarding English devolution, including proposals for institutions, spending priorities, local economic plans and local growth funding. The consultation will include proposals regarding Mayoral Combined Authorities and increasing the number of mayors.

New legislation will be focused on increasing broadband speeds across the UK. The measure will create a light-touch tribunal process for telecoms companies to obtain interim and temporary access rights to permit installation of broadband connections where the landlord has failed to respond to repeated requests for access. Existing legislation will be amended so that Building Regulations require all new build developments to have the infrastructure to support gigabit-capable connections.